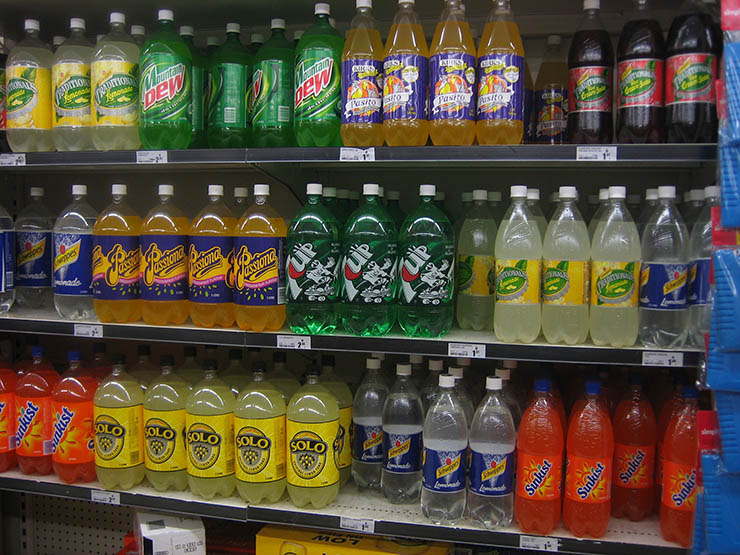 Soda, soda pop, soft drink, carbonated beverage — they’re all the same: a drink with  carbonated water, loads of sugar and/or sugar substitute. So, basically a sugary flavored drink with lots of bubbles.

To some, it’s more than just a drink; it’s a lifestyle. Just look at tha ad campaigns of many carbonated powerhouses. Coke has “Share a Coke;” Sprite has its “Fresh Faces” campaign that teams up with up and coming rap music superstars. And who can forget that old “Make 7UP Yours” from the late 1990’s? It was fresh, funny and became a cultural icon for years to come.

And the campaigns have worked, especially with their target audience. According to the Centers for Disease Control, 63 percent of youth in the U.S. consumed these types of sugary drinks every day between 2011 and 2014, with the numbers being higher among boys.

And while the campaigns may sound fun and the statistics benign, they are anything but. Drinking soda pop daily can wreak havoc on your health. Here are some of the things that will happen to your body when you drink soda every day.