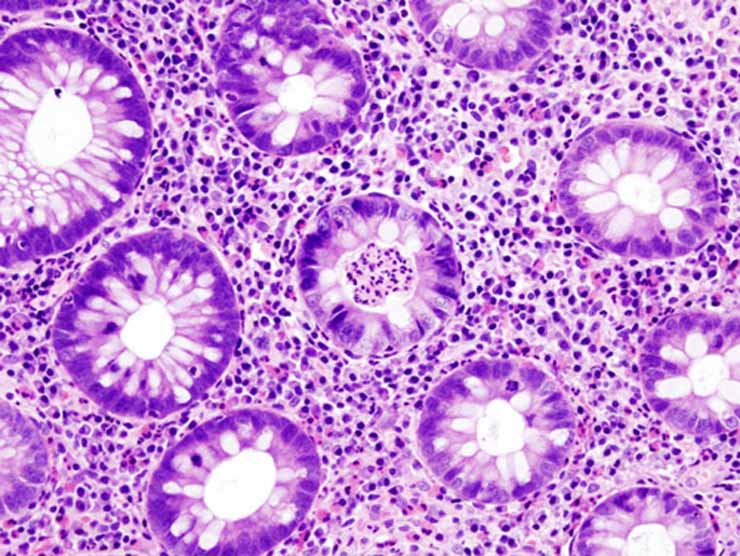 Autoimmune disorders are becoming increasingly common in people today. It seems like everywhere you go you hear about someone being diagnosed with one. But these disorders can often be made exponentially better by removing gluten. The body of a person with an autoimmune disease is confused and begins attacking its own tissues.

Gluten can be mistaken for the body’s own tissue in these people, which causes extra inflammation to occur, on top of the inflammation that we know gluten can cause in someone who does not also have an autoimmune disease. All of this inflammation is very bad for your health. 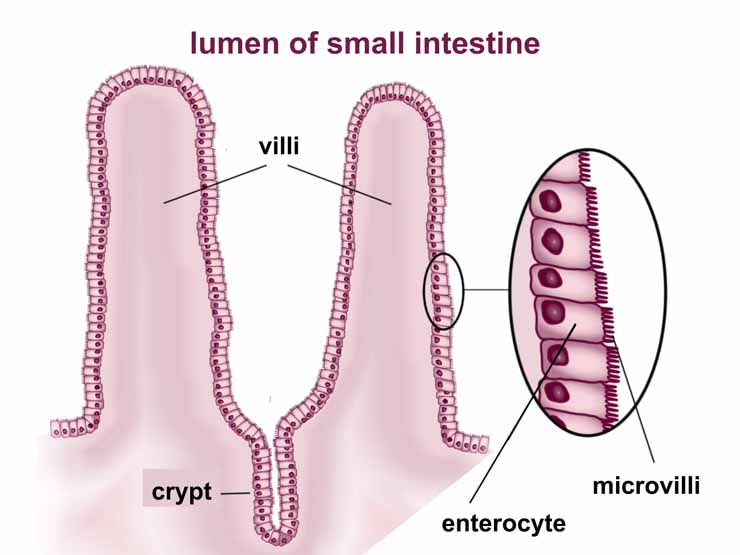 Gluten can wreak havoc on a person’s digestive system by causing all kinds of symptoms such as bloating, gas and smelly gas, diarrhea, constipation and painful stomach cramping. In more severe cases, like in people with Celiac’s Disease, it can cause blood in the stool because the damage is so severe.

Gluten damages the small villi, which are finger-like projections that come out of the colon wall, in the intestines and absorb the nutrients in the food we have eaten. This damage makes it hard for the people to properly digest not only the gluten in the meal they have just eat, but also the other food they have eaten too.

Prev5 of 6Next
Prev Article Next Article