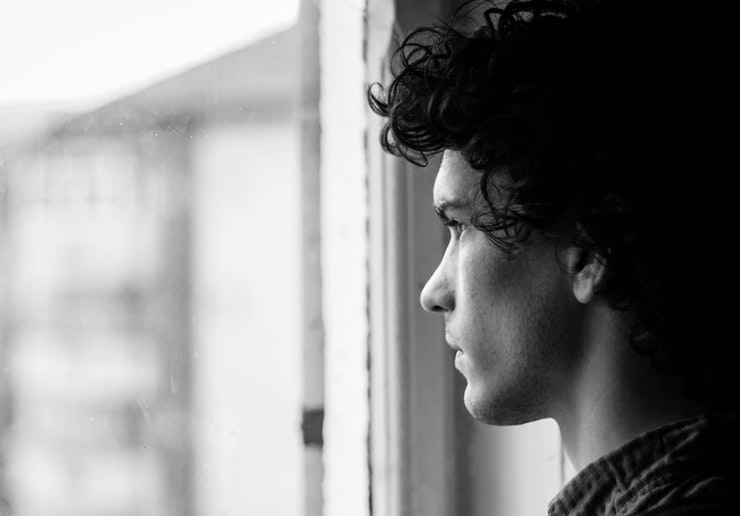 Fatigue can have many causes that aren’t even sleep related. Fatigue is a condition that can be characterized as low energy, loss of motivation, and simply feeling draggy. Vitamin D deficiency is one main cause of fatigue that is often overlooked, but shouldn’t be, simply because it is an energy producing vitamin.

Scientists have long suspected fatigue and low vitamin D levels to be related, but it wasn’t until recently when those beliefs were confirmed. In a 2016 study, researchers took 120 individuals who were experiencing fatigue and vitamin D deficiency. Participants were randomly given either a  single oral dose of 100,000 units of vitamin D or placebo. After the study, those given the doses of vitamin D noted significantly improvement in their energy levels.