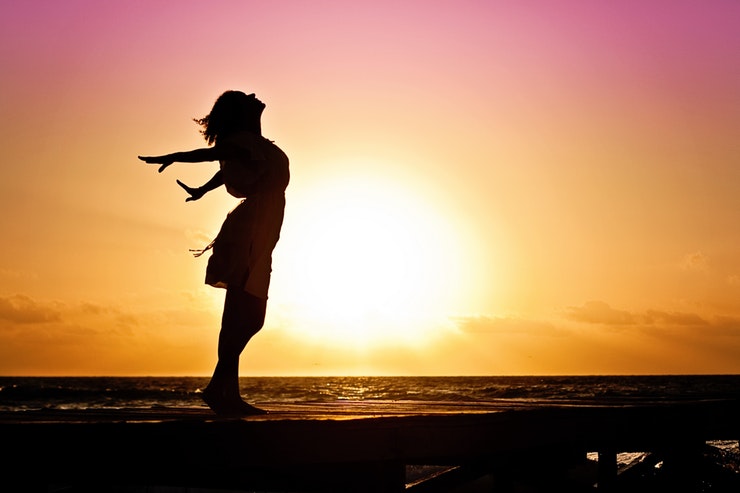 Vitamin D is a nutrient that is necessary for many things including maintaining healthy skin, bones, and providing a natural boost of energy from the sun. Vitamin D is so important that your body makes it by itself after the skin is exposed to enough sunlight. However, due to people getting much of their vitamin D from sun exposure, many — especially those living in the Northern Hemisphere — suffer from vitamin D deficiency.

In fact, low levels of vitamin D is so common, that it affects an estimated 1 billion people worldwide. And while some foods, mainly eggs, fatty fish and mushrooms contain this critical vitamin, and some foods like milk and juice are being fortified with it, vitamin D deficiency is still a common problem that many may not even know they have. If you think that you may suffer from lack of vitamin D, here are some common side effects.