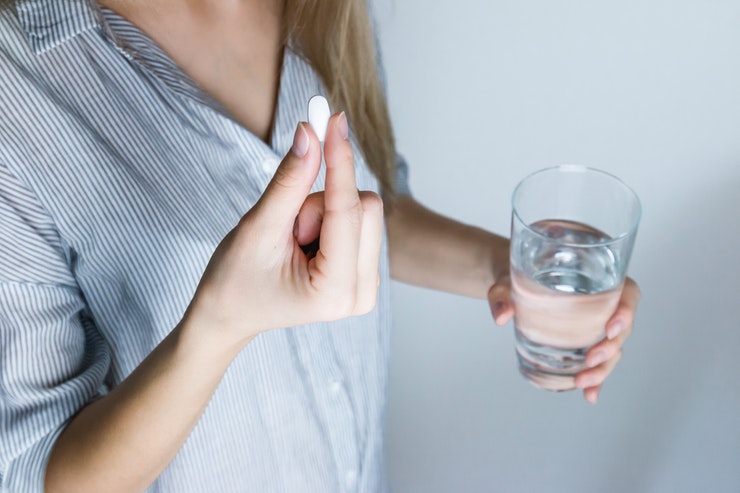 Aspirin has been around the longest, since 1853, and medical professionals have always known that it carries with it a risk of internal bleeding. Still, for many years, a daily dose of aspirin has been recommended to people 50 and over to reduce the risk of heart attack or stroke. New evidence suggests that aspirin does not seem to help people who have not yet had a heart attack or stroke to avoid one, but it does increase the incidence of bleeding in the brain and gastrointestinal tract.

Another problem with regular consumption of these pain medications is that they become less effective the longer you take them. That’s another reason that people accidentally overdose. They forget how much they have taken because they aren’t feeling relief. For occasional pain these medicines are okay, but for chronic pain, they can become dangerous.

That’s why we are going to discuss a natural alternative that can reduce inflammation and relieve pain without any dangerous side effects. It is simple to make, store, and use. And since you apply it topically, it goes straight to the hurt area. There are three ingredients: extra virgin olive oil, rosemary essential oil, and Himalayan salt (or Epsom salt if you can’t find Himalayan). Before we get into the recipe, let’s look at each of the ingredients individually.