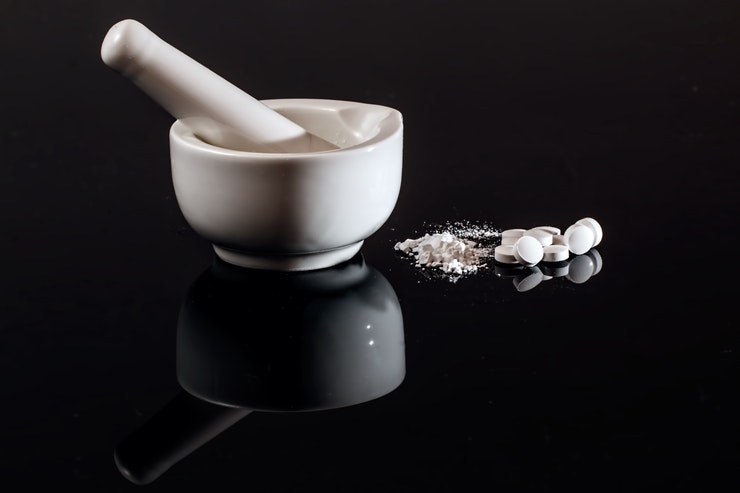 The aches and pains of daily life usually have us reaching for the pill bottle. Over-the-counter pain relievers are cheap, plentiful, and widely considered safe. However, there are definite risks to medications like acetaminophen, ibuprofen, aspirin, and naproxen.

Regular use of OTC painkillers can cause some serious health conditions. Acetaminophen has actually become the number one cause of liver failure in the United States. And because acetaminophen is included in all sorts of different medicines, it is easy for people to lose track of how much they’ve taken. Classified as a mild analgesic (painkiller), some in the pharmaceutical field suggest that if acetaminophen were developed today, it would be much more closely regulated.

Ibuprofen and naproxen belong to a category of medications called NSAIDS (nonsteroidal anti-inflammatory drugs). As the name implies, they relieve pain by reducing inflammation. Prolonged use of NSAIDS has been linked to serious heart complications, stroke, stomach bleeding, and ulcers.