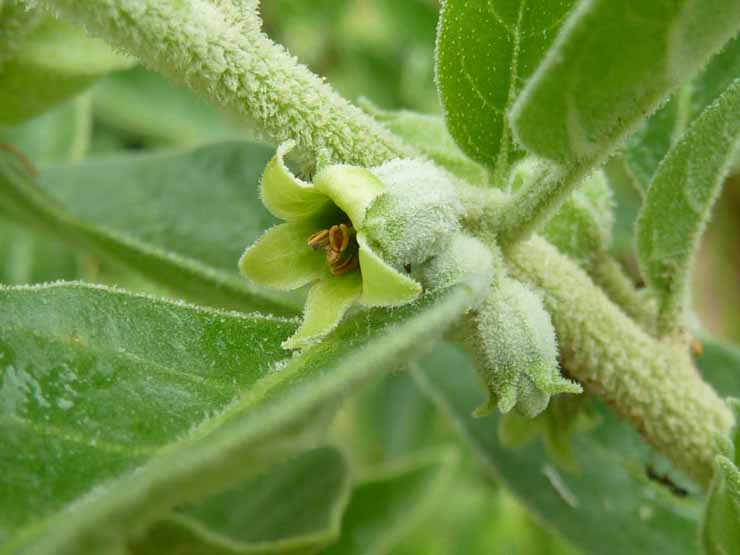 Ashwagandha is a great immune tonic, adaptogen, antioxidant, aphrodisiac. It is often called “Indian Ginseng” because of its similar health benefits. It is commonly used to relieve stress and strengthen the immune system. As it increases endurance, it is a great herb for athletes and active people that need to increase their energy level, strength and stamina. Ashwagandha has many other health properties. It has been used in India for over 3000 years as rejuvenator and in Southern Asia as a male sexuality tonic, as it restores male libido, cures impotence and increases male fertility. It can be taken in capsules, tinctures or as a tea. But should NOT be taken with sedatives and alcohol and during pregnancy because of high iron content. As it strengthen thyroid function it is not for people with hyperthyroidism.