Some might assume that going into cardiac arrest is something that everyone knows the signs and symptoms of. However, that isn’t always the case. While some symptoms in the lead up to having a heart attack are well known there are some that aren’t. There is a reason it’s called the silent killer. If you are unsure whether or not you’ve just suffered from a heart attack, go see your doctor immediately! 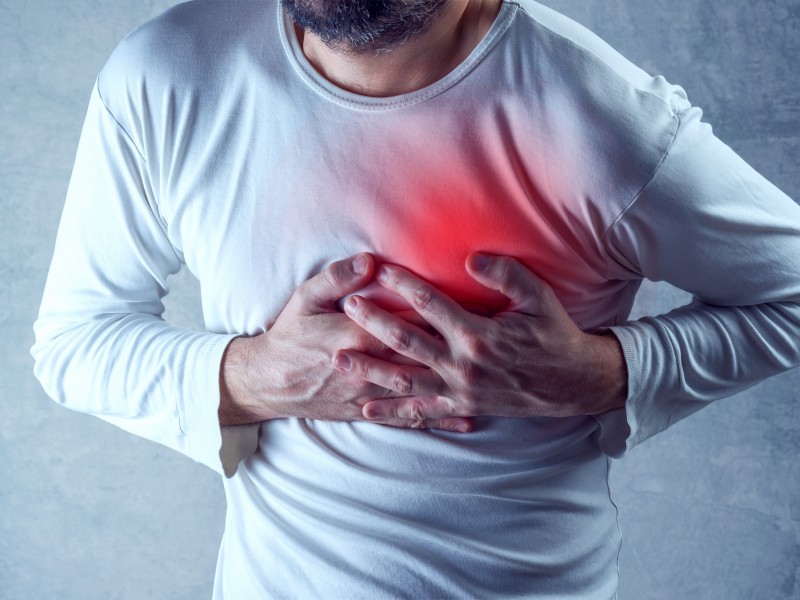 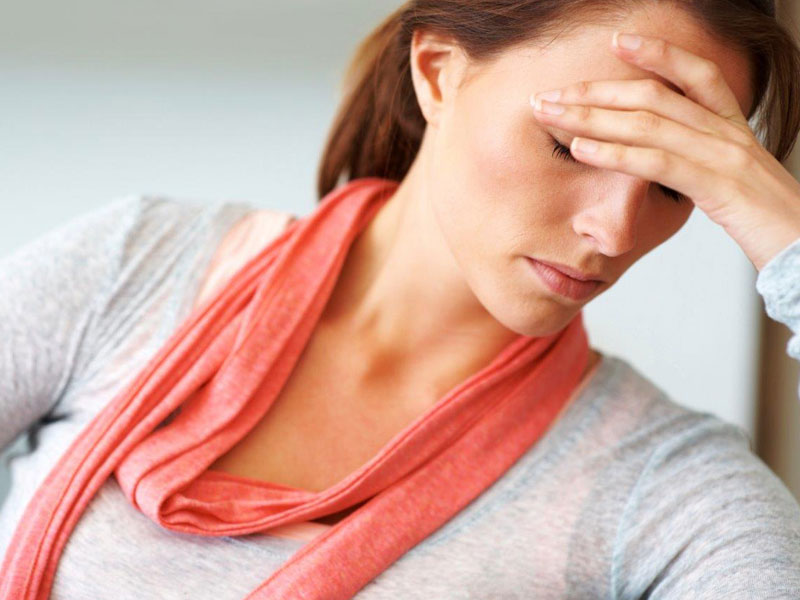 In the lead up to going into cardiac arrest a lot of patients say they felt extreme fatigue in the days leading up. Not your usual hasn’t had enough sleep kind of tiredness but an extreme kind. When you’re unable to do simple tasks that normally aren’t an issue for you. This is mainly because during a heart attack blood flow to the heart is reduced which then in turns put extra stress on your muscles to perform.

2. Sore back, arms or chest 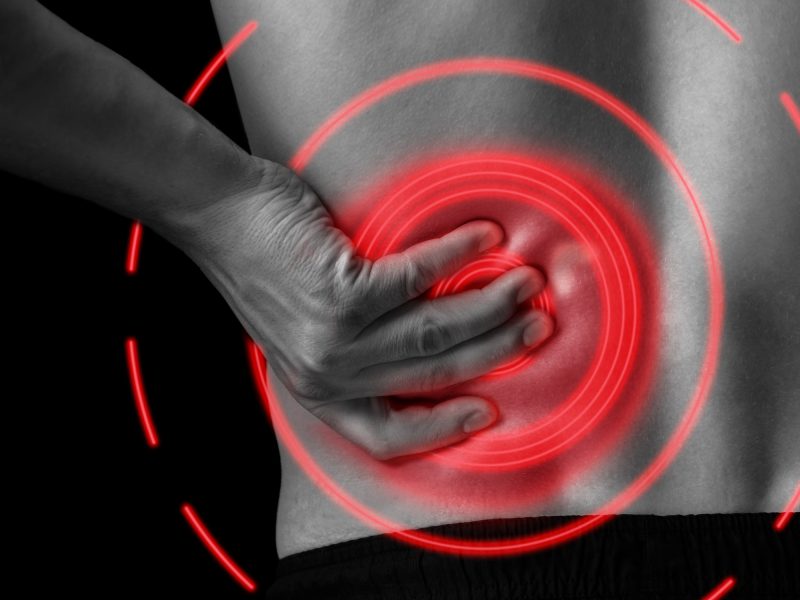 While most people are aware that pain in your chest is a sure sign of a heart attack, it’s also very likely to have pain in other less well known areas like your back and arms. Some avid exercisers say they felt pain while they were working out before they had a heart attack but put it down to the strenuous activity. 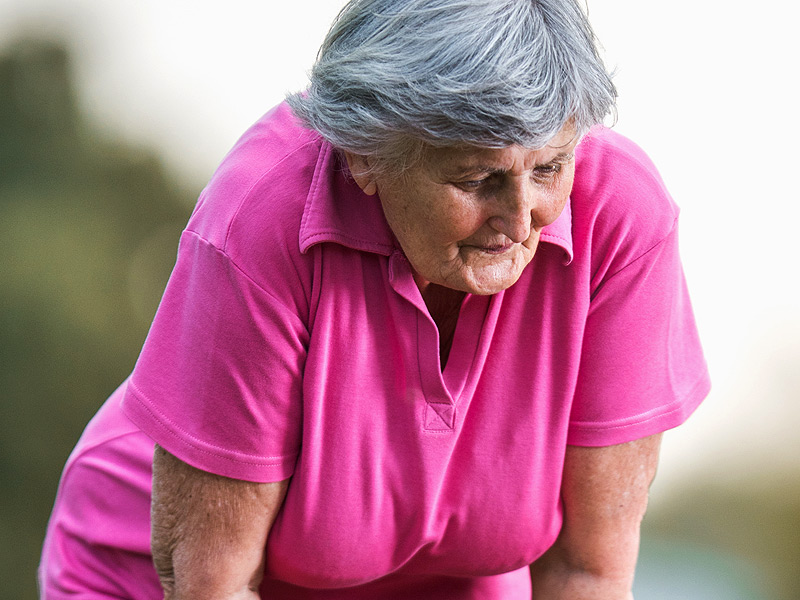 Feeling short of breath when you’ve just run up a flight of stairs is fairly normal, but randomly have bouts of inability to breath or needing to catch your breath when you are sitting down for example, is not normal. A sign to look out for when dealing with heart attacks is whether or not you are struggling to breath when you first wake up. 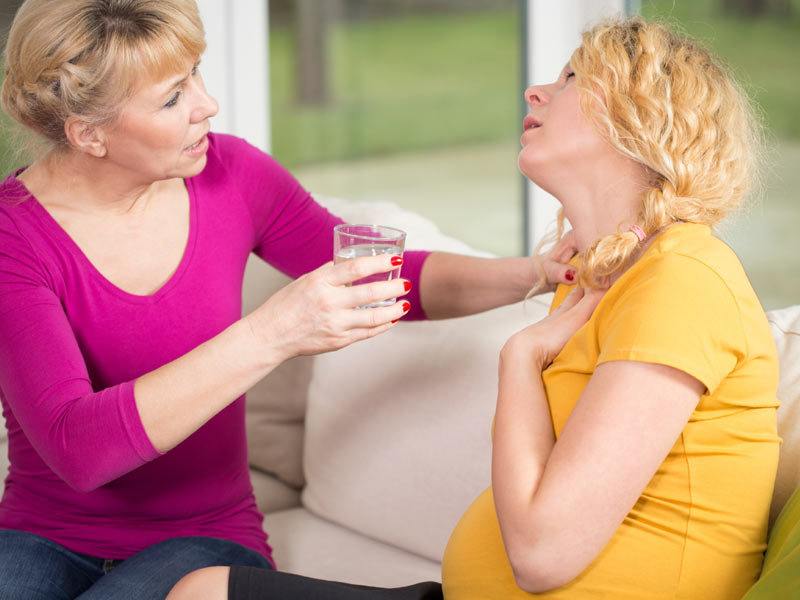 If you do experience some sort of heart burn in your day to day life that’s completely fine and you shouldn’t stress out just from this one symptom. However, if heart burn isn’t normal for you and you find yourself feeling heart burn in your chest, this could be a sign you are either just about to have a heart attack or it’s already happening. 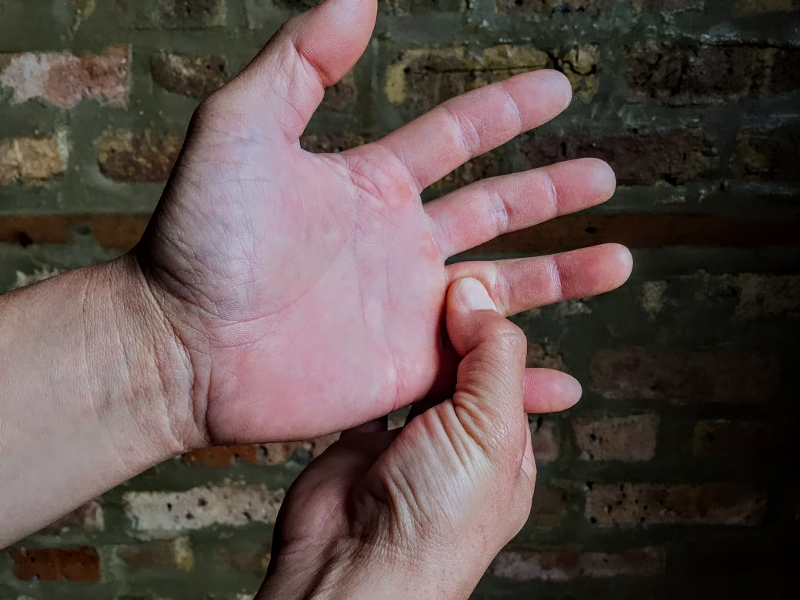 Put it down to intuition but a lot of people who have suffered from a heart attack say they knew something was off before it even happened. Almost as though their body was trying to prepare them for what was about to happen. So, if you’re experiencing one or more of these signs and symptoms get yourself to the emergency room or your local GP as soon as possible. 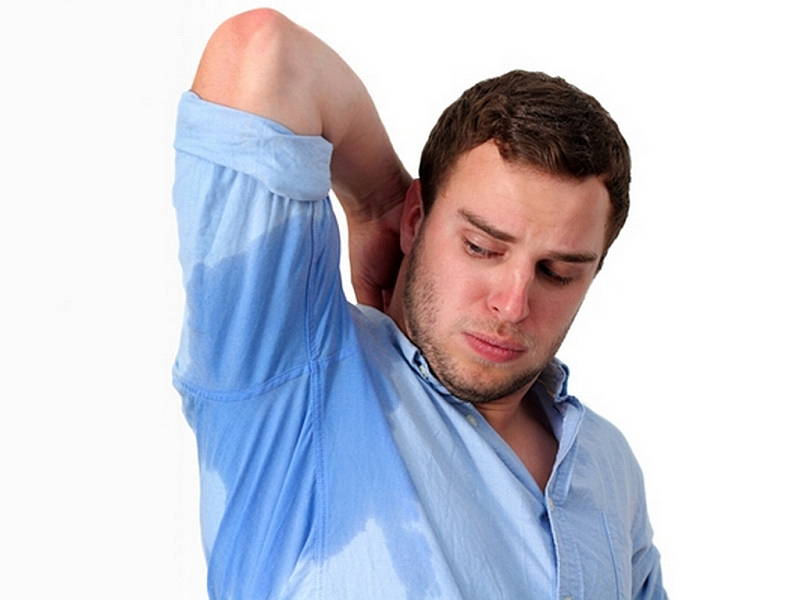 If for some reason you randomly break out into a cold sweat for no apparent reason and this isn’t something that happens to you regularly, don’t dismiss it. An abnormal amount of sweat paired with other symptoms could be a subtle sign that you are about to have a heart attack. 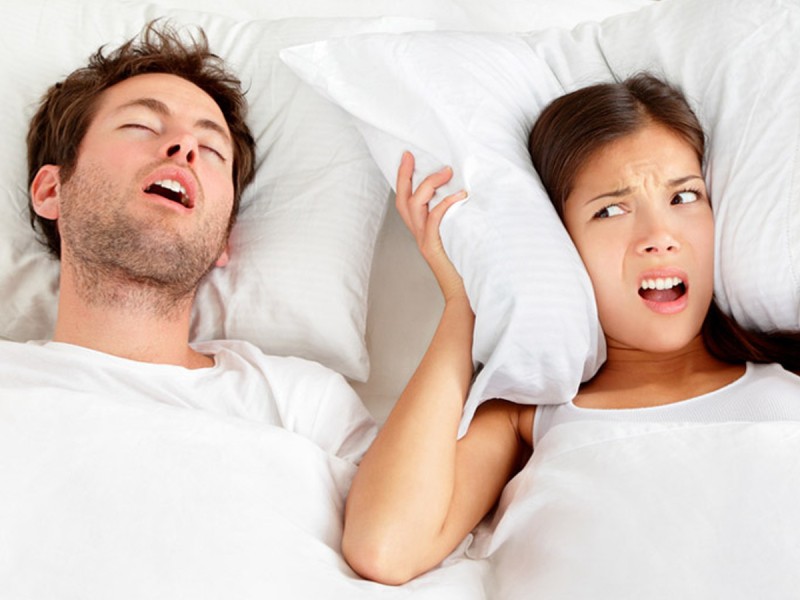 It’s true that some people are just more prone to snoring than others, and it is fairly normal to snore a little when sleeping. However, sleep apnea is something that shouldn’t be ignored. It puts stress on the heart and sufferers actually stop breathing for seconds at a time which is an early sign of issues with the heart. 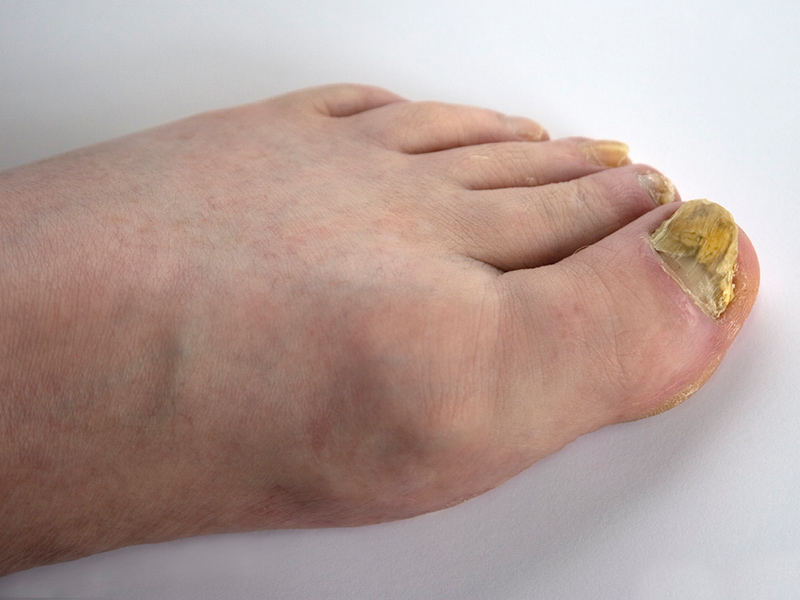 Mostly your legs, ankles and feet would be the worst affected. Since your blood isn’t able to circulate adequately it can leave your lower limbs swollen and puffy. If you’ve notice that your experiencing more swelling and bloating than usual it could be a sign of problems with your kidneys and heart.

While this one can be pretty hard for you to determine yourself, it’s something your doctor will pick up almost immediately. It could be something you have suffered from for a long time and haven’t noticed, but it certainly isn’t something that you should push aside. A strange or irregular heart beat can mean a whole host of other things as well so don’t stress yet, just get yourself to a doctor! 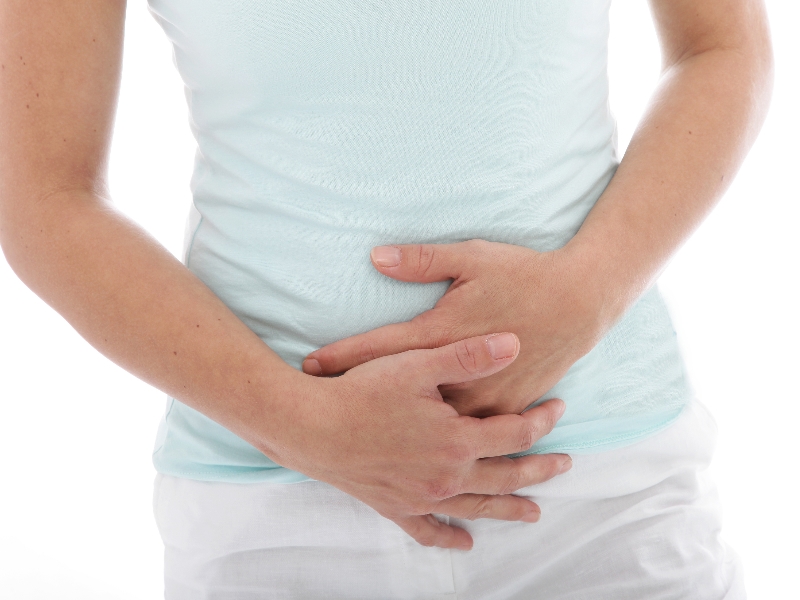 According to some medical professionals, this is a symptom that female heart attack victims are more likely to suffer from. Some say it feels like a weight sitting in the middle of their stomachs for weeks or even months leading up to the heart attack. While this sign alone isn’t worth stressing about, it is worth taking notice of.